It's challenging to find out the actual signs of death

Let us understand the symptoms and indications of death from an eastern viewpoint. It’s challenging to find out the actual signs of death. Stoppage of the heartbeat or breathing is not the real signals of death. Cessation of respiration, heartbeat, pulse, the rigidity of the limbs or the absence of warmth of the human body are widespread indications of death. The doctor attempts to discover whether there’s a corneal reflex in the eye. The physician attempts to bend the limbs to check on mobility. These indications aren’t the actual death signals because there have been several cases where the breathing and heartbeat stop, and they resume after some time.

Ample examples suggest Hatha Yogis placed in a box and buried underneath the earth for forty days reappear, and they revive. Respiration will stop for quite a long time. In cases of stillness, respiration stops for a couple of days, and many instances have scientific records of the same. The heartbeat may stop for several hours or days, and then it recovers. Hence it is very tough to say what would be the real or the last indication of departure. So according to Hindu scriptures, decomposition, decay and foul odour of the body might be the final signs of departure.

Symptoms And Indications of Death

When all faculties stop functioning in a body, an individual is considered dead. However, nobody should be buried immediately after passing before decomposition sets in. An individual might think that a person is dead, whereas he may be in a state of trance, catalepsy or bliss or Samadhi. The external signs are similar.

Persons dying of heart-failure shouldn’t be buried immediately, as breathing would begin again after a specific time. Kin should perform the act of burial only after putrification.

A Yogi can stop his heartbeat in his will. Or remain in a superconscious state for hours or days. There’s neither heartbeat nor breathing during the state of Samadhi. This state is sleepless sleep or perfect awareness. Once he comes down to bodily consciousness, there’s a revival of the breathing process. Science cannot explain this, and doctors are amazed at these happenings. 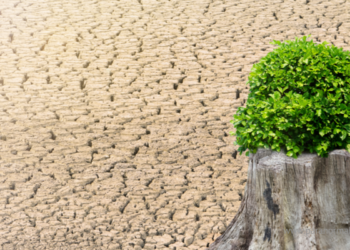 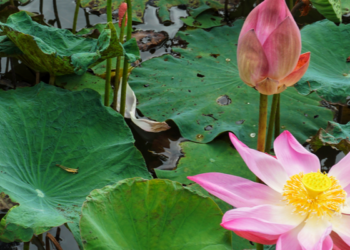 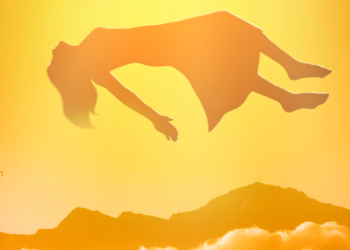 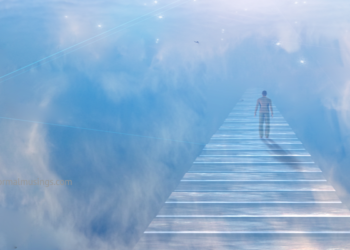 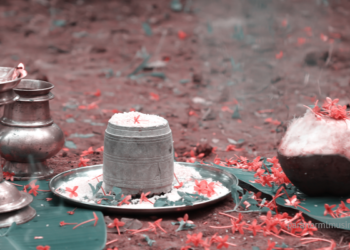 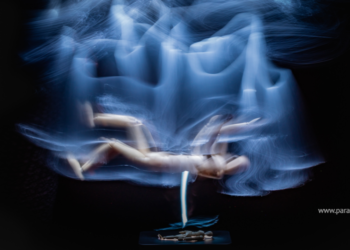